How the full-scale war has affected the regional media: survey results by the Donbas Media Forum

How the full-scale war has affected the regional media: survey results by the Donbas Media Forum 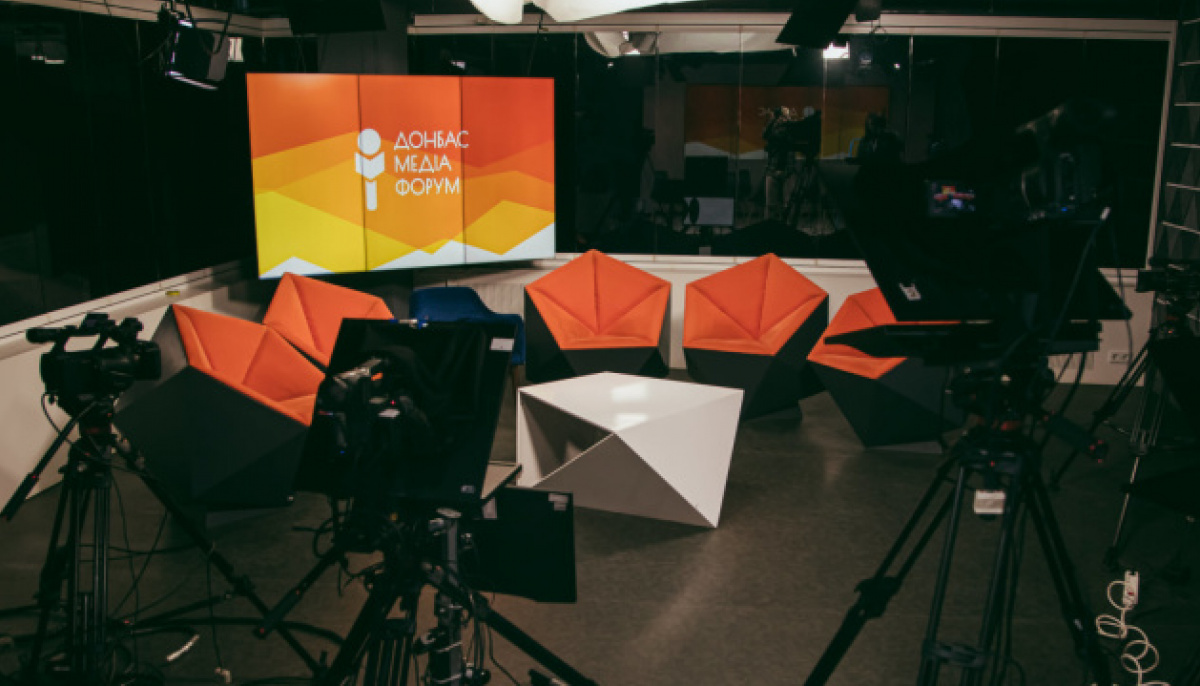 On May 25-31, the DII interviewed Ukraine's independent regional media for the second time to capture how regional journalism is doing and compare the new data to the survey results prior to Russia's large-scale invasion.

At the end of May, we interviewed over 40 media workers across Ukraine (mostly from Donetsk, Dnipropetrovsk, and Luhansk oblasts) who had previously participated in the Donbas Media Forum. Previously, in February, we surveyed 70 respondents.

In February, half of the media workers we surveyed said they had an emergency response plan. According to the recent survey results, only 22% of the respondents found their plan relevant, 50% of respondents said the plan was of no use.

In early February before the full-scale invasion, almost 60% of the respondents said they would need relocation assistance if things get worse. However, the recent survey revealed that only 12.5% ​​of those who’d relocated indicated that they had received relocation assistance. 35% of the respondents reported they still need that assistance. Almost a half of the editorial offices that relocated (47%) did not arrange a centralized transfer to a new place and did not assist their relocating employees, and only 7% of the editorial offices managed employee relocation.