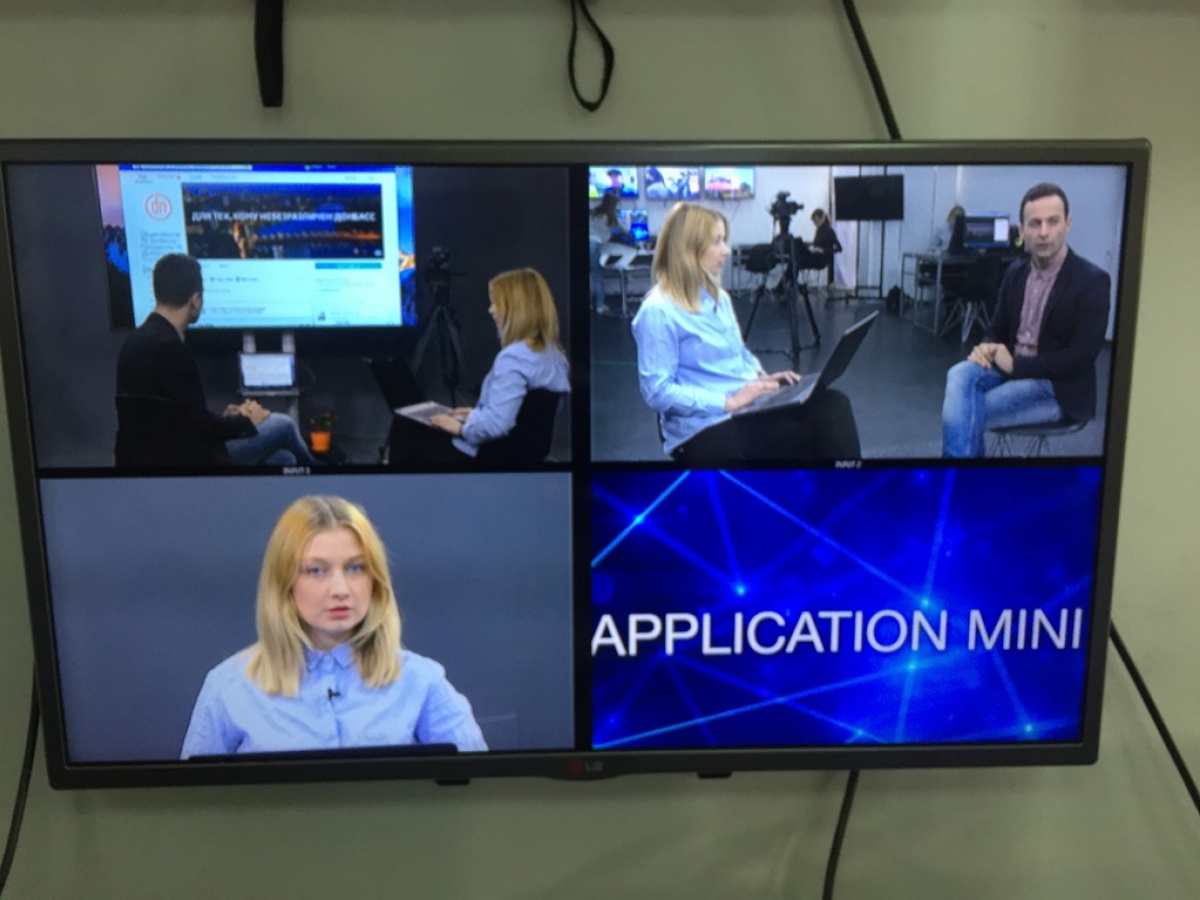 «Donbas public TV» together with the newly established public television of Donetsk and Luhansk oblast «UA: Donbas» announced the launch of weekly show that will be broadcasting live each Friday at 20:00 on the channel «UA: Donbas» from the studio of Donbas public TV located in Sloviansk.

The main goals of the joint project are: to give unbiased news, analize & discuss the developments, taking place in Donbas that are essential for successful changes towards developing democracy, peaceful settlement of conflict; to strengthen public society by promoting democratic values through inviting leaders of public organizations & policymakers; to combat intolerance and foster mutual understanding among the people of Ukraine. Storylines of the show contain contain information on current humanitarian situation in the occupied territories in the Donetsk and Luhansk regions, ways of survival for IDPs and persons living in the grey zone, provide practical практичні advices for those who got in a difficult critical position. 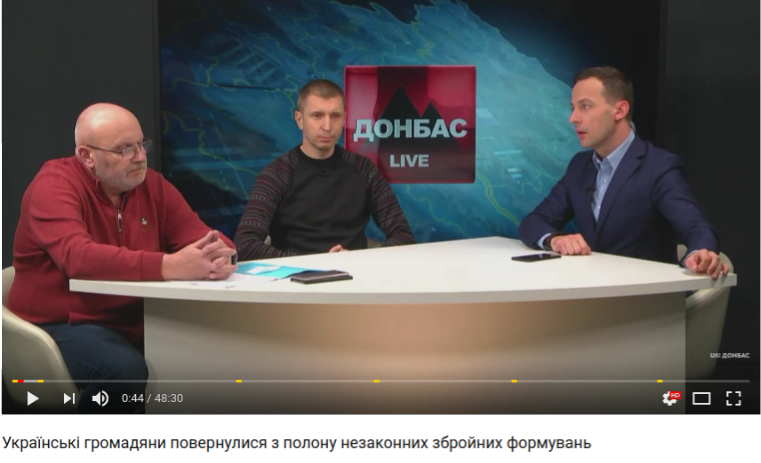 Duration of each release of «Donbas live» is 50 minutes, consists of two theme blocks: weekly review of the main events for 20 minutes designed by the journalists of «Donbas public TV» and live broadcasting from the studio in Sloviansk, where the guests discuss key events that took place in Donbas during the last week.

«Donbas Public TV» — is an independent multimedia resource, established by the journalists from Donetsk and Luhansk regions of Ukraine in 2014 in Donetsk. The aim of the project — is to provide objective and unbiased information on political, economic, social processes for the people living in Donbas regions in a timely way and without censorship. In 2016 «Donbas Public TV» opened modern multifunctional television studio in Sloviansk with the financial support of the Embassy of the USA in Ukraine.