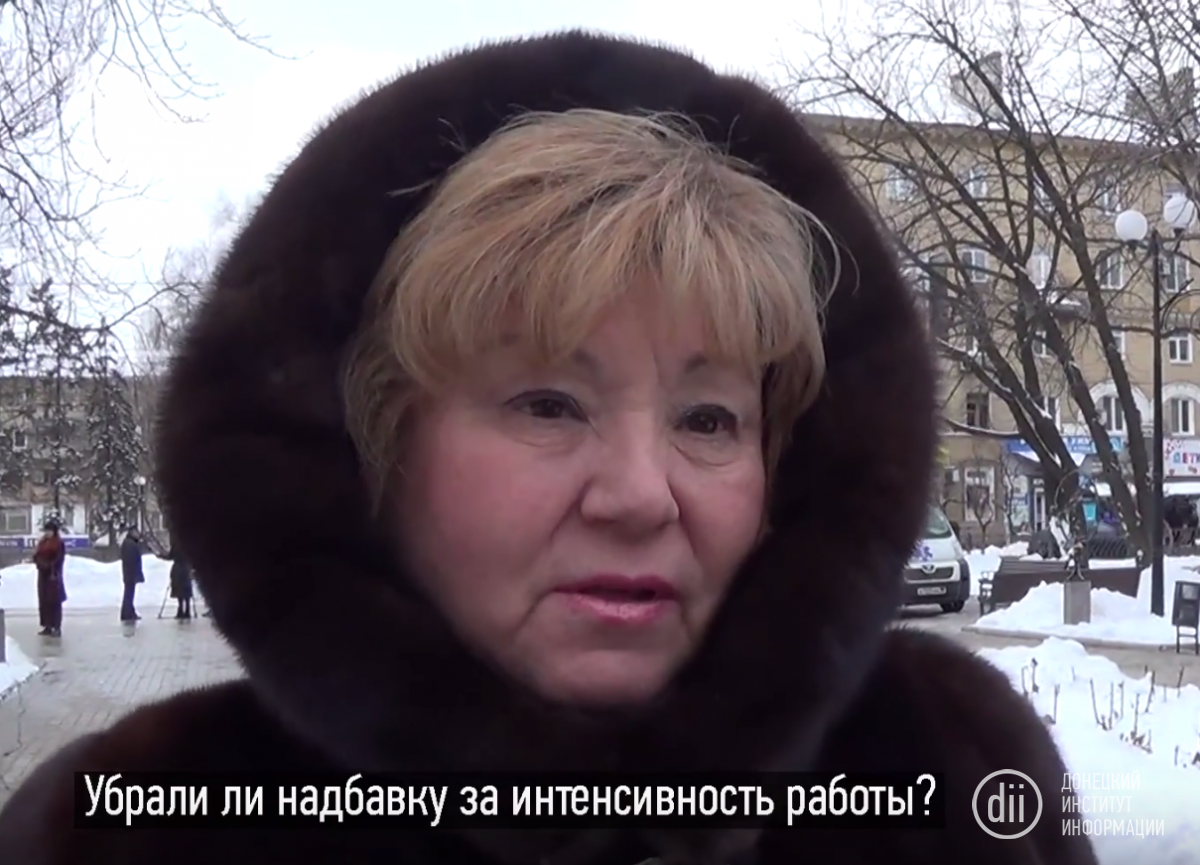 A part of the territory of the Donetsk and Luhansk regions has been without Ukrainian government control for almost 3 years. About three million people are deprived of suffrage. About two million IDPs cannot vote at local elections as neither Ukrainian nor Russian legislation envisages suffrage for them at districrt, town, and region elections. New “DPR” and “LPR” local administrations have no mechanism of effective human rights protection on the territory uncontrolled by the central Ukrainian government either. Millions of Donbas residents, especially those who are living on uncontrolled territories, are voiceless. They have no representatives either in the Parliamentand or in local authority bodies. Independent editorial offices stopped their system work in Donetsk.

Due to that, NGO Donetsk Institute of Information emphasises the importantance of creating conditions for including residents of uncontrolled territories in the all-Ukrainian information space and is working at making communication between residents of uncontrolled territories and the government effective. In order to do that, journalists of our project — Donbas Public TV — produce short videos with surveys of Donetsk residents and visit various governmental and parliamentary events devoted to the Donbas.

DII uses new media streams in social networks, YouTube broadcasting, etc. to make it possible for the information to get to its ultimate consumers in Donetsk and Luhansk in the conditions of providers' blockade of a lot of internet media and cable TV channels. DII tries to expand the participation of Donetsk and luhansk residents in public and political life of Ukraine for them to have their voice in political process and to be able to reach equality and understanding. Participation in political and public life is the main means of solving the problem of social and political inequality connected with marginalization and returning the Donbas and citizens of Ukraine to the all-Ukrainian agenda. Our approach to the problem consists in envolving residents of uncontrolled terrotories in Ukrainian public discussion, in taking their opinion into consideration and promoting any actions aimed at the reintegration of the Donbas into Ukraine through concensus and mutual understanding.

In 2017 we are going to employ the instruments which our organization has at our disposal: journalism, analytics, and public campaigns.