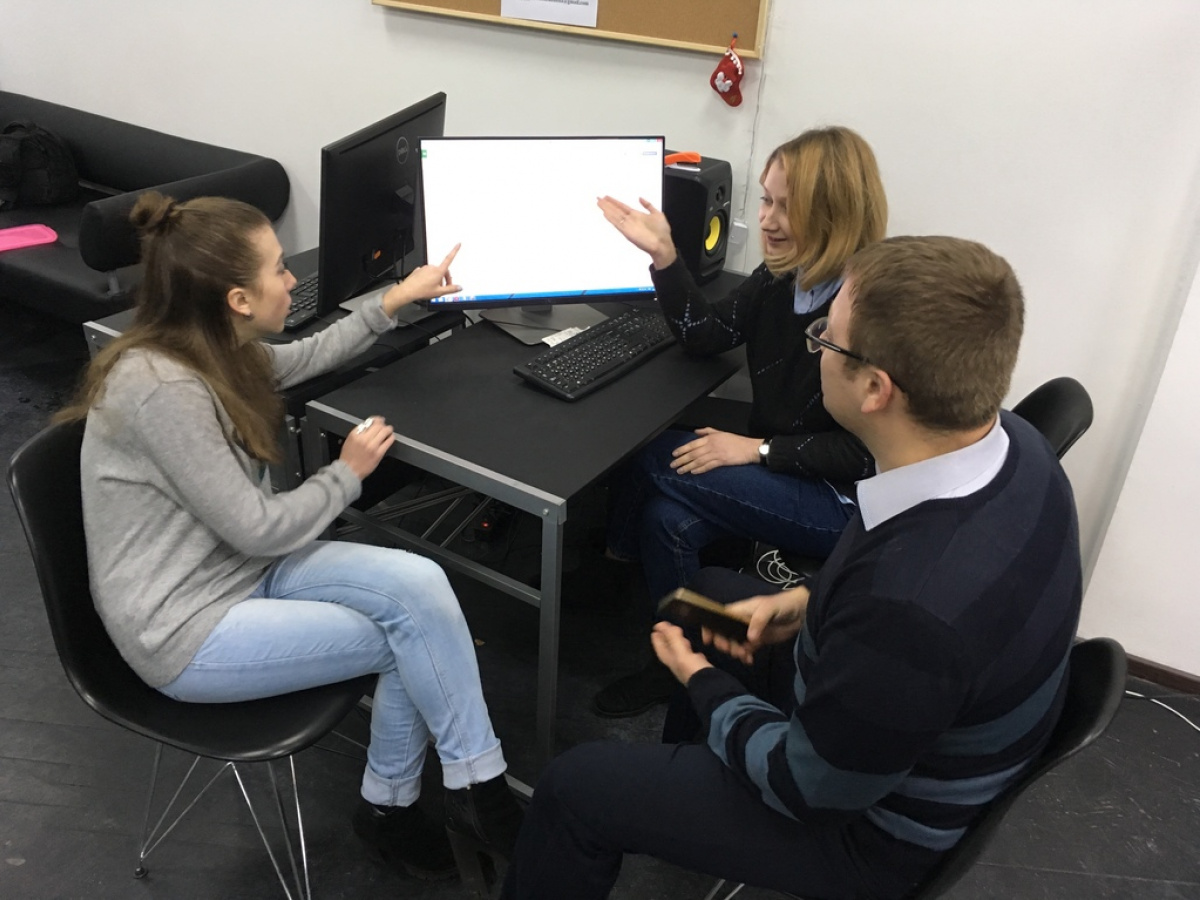 The objective of the whole cycle of videos “Donbas and Me” is not only to attract attention to problems experienced by IDPs, but to make it an impetus for solving the problems.

The theme of the investigative reporting “Without windows, without doors — a house for IDPs in Slovyansk” was the situation with the delay of the reconstruction of local hostels for IDPs with special needs. The money for the reconstruction was allotted from foreign sources as well as from the local budget. However, the reconstruction has not started yet. The characters of the reporting think that one of the reasons which caused the delay was Slovyansk deputy mayor Ihor Shapovalov's manipulations. The character of the video informed the Security Service of Ukraine, the prosecutor's office, and the anti-corruption bureau about the fact.  When the video was posted, the Security Service of Ukraine detained Ihor Shapovalov. An investigation was started, and Donbas Public TV journalists follow the course of the investigation. The situation at checkpoints is constantly in the focus of Donbas Public TV journalists' attention. Several videos of “Donbas and Me” cycle were devoted to the violation of human rights when people go through checkpoints, in particular, “Disabled people from the ATO zone complain about the problems which people experience when going through checkpoints”. On November, 2016, there appeared information that the Ukrainian power was going to increase the number of those who work at checkpoints. They were also going to increase the weight of goods allowed to be transported across the demarcation line.

Donbas Public TV journalists also followed the reconstruction of the first social hostel for IDPs in Mariupol and the process of the settlement of IDPs in it. The “Donbas and Me” team decided to keep an eye on the term of the process of reconstruction, to find out how the hostel is populated, to inform IDP what they have to do in order to get accommodation there, and to check whether it was IDPs who got the accommodation.  The theme was covered in videos of “Donbas and Me” project: “Mariupol IDPs suing a boarding house director” and “Accommodation for IDPs: Is the problem being solved in Mariupol?” .