Tendences on uncontrolled territories of Donbas in 2018. The review of main events (memo)

Tendences on uncontrolled territories of Donbas in 2018. The review of main events (memo) 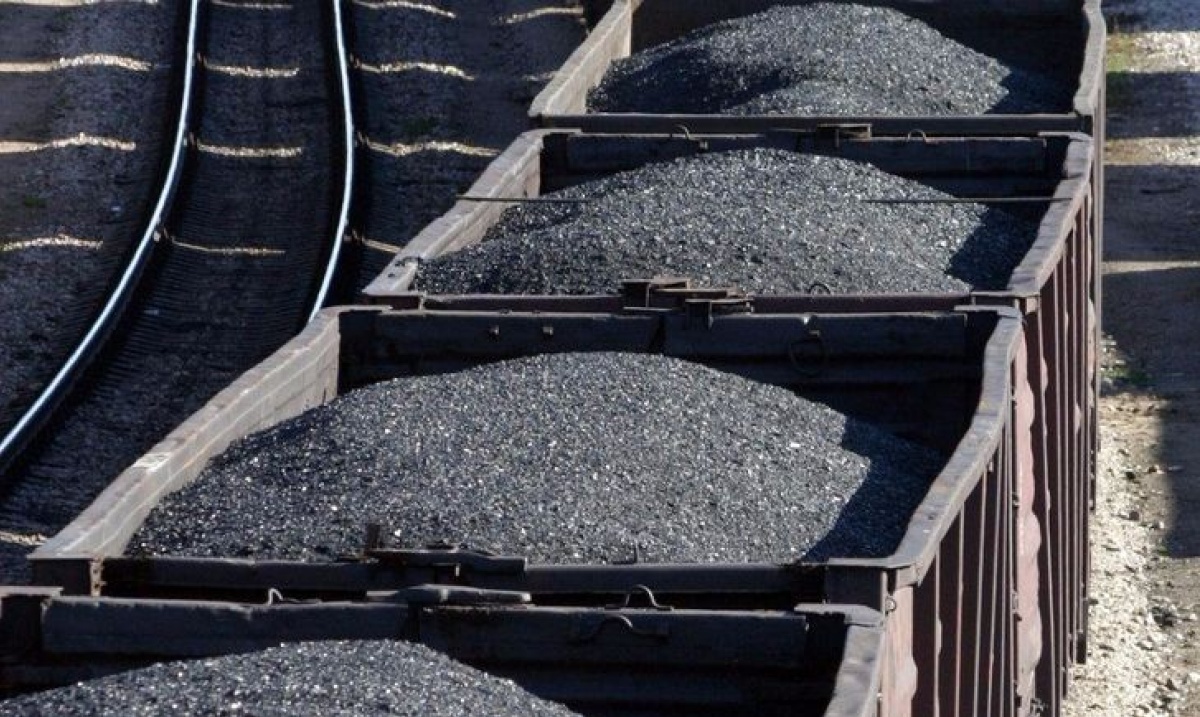 Some parts of Donbas have been out of the united space of Ukrainian for  four years already. Citizen of Ukrainian living on these territories are forced to exist in  conditions they cannot change.

Social and political processes and the needs of everyday life rquire attention of Ukrainian authorities and careful study for fast and painless future reintegration with the united Ukrainian humanitarian space, overcoming common stereotypes and informing of broad public about the processes on uncontrolled territories, about their causes and consequences.

This understanding will help to form an adequate state policy maintaining and preserving сonections with residents of uncontrolled territory and returning these residentes to the united political, economic, cultural and information space.

For these purpose the analytical group of the Donetsk Institute of Information focuses on collecting and processing such kind of information, starting from 2014, and preparing analytical reports for authorities  and key politicians. These materials are free for using in public resources.

The most dangerous tendency noticed in 2018 is the integration of the uncontrolled districts of Donbass into the Russian space. Russia made several steps toward this way. Special Russian proху-companies increase their economic influence on the uncontrolled territory. They also increase their influence on executive power turning all the territory and its population into one big holding whose resources are used in the interest of the metropoly – the Russian Federation.

Main tendencies on uncontrolled territories in 2018 were:

The first report “Tendences on uncontrolled territories of Donbas in 2017. The review of main events”.

The full change of authorities has been provided in Donetsk and Lugansk. This process was started in November 2017 in Lugansk when the leader of Lugansk People's Republic Igor Plotnitsky was dismissed by a military coup.  Plotnitsky was replaced by Leonid Pasechnik.

The leader of Donetsk People's Republic Republic was killed by a guided explosion 31 August.

South Ossetia is an unrecognized  self-proclaimed republic. However, Russia has recognised it. It helps to use this entity as an agent for reckoning and economic activity between Russia and districts of Donbas controlled by Russia.

The imitation of the election process was organized on uncontrolled territories  on November 11, 2018. Denis Pushilin was “elected” DPR leader  and Leonid Pasechnik was “elected” LPR leader as a result of this election imitation.

The prime minister powers were extended after the election imitation. Because of that, the position  of the DPR leader is becoming more symbolic. This situation was potentially a reason for the conflict of interests between the prime minister and the leader of DPR for spheres of influence.

Former leaders of DPR and LPR Zaharchenko and Plotnitsky had a conflict with former Ukrainian tycoon Serhiy Kurchenko throughout the 2015 year because of  oil market.

Kurchenko is a de-facto owner of VneshtorgService company according to the information of Russian media and former insurgents' commanders.

The economic expansion of VneshtorgService

VneshtorgService company took under control Dokuchaevsky flux dolomite plant after the murder of Zakharchenko. This is one of a few large enterprises that had  not been under VneshtorgService before Zaharchenko was killed.

Earlier, in March 2018  it had became known that Russian company “Gas-allies” had got the exclusive right from russian authorities to supply coal to Russia from the uncontrolled territories of Donbas.

Both companies are associated with the name of Serhiy Kurchenko known  for his close relations with former President Viktor Yanukovych. Kurchenko and Yanukovych are hiding  from ukrainian justice in Russia.

The concentration of all hard industry governing on uncontrolled territories was completed by Vneshtorgservice this year.   These actions were provoked by specific features of Donbass industry profitable only as part of a big holdings due to deep integration.

The desire of former DPR and LPR  authorities to preserve the control over a part of the industry broke production chains and worsened the controllability of production processes.

The stop of political and military expansion

The front-line has been quite stable during this year. Despite the fact of ongoing shelling and victims  there was no big fighting able to change the front-line.

The idea of further expansion of DPR and LPR on the territory controlled by Ukrainian government and building quasi-state entities like Novorossia or Malorossia disappeared from public discussions of DPR and LPR authorities.

Instead of that the new administration appeals to idea of stable peace through  the integration in the Russian space in fact, but not formally.

The integration in Russian space

Now we will show a few examples to explain these integrations processes. The controlled by DPR medicial university got accreditation in Russia. The proofed decree was published on the site of the Federal Service for Supervision in Education and Science.

Accreditation expertise results showed conformity of “Medical Care"," Pediatrics"," Dentistry "curricula and syllabuses of the university   with the state standards of Russia.

Minister of international affairs of Russia Sergey Lavrov declared that citizens of Ukraine  living outside the Russian territory are entitled to getting Russian citizenship.

Sociological surveys conducted on the uncontrolled territory show a high level of frustration and uncertainties.

The survey conducted by GfK company on the uncontrolled territory in 2018 demonstrates the increased  level of support to the idea of returning under the control of Ukraine with a decentralised  status and the decline in the number of reintegration radical opponents quantity though the number of integration radical supporters has declined too.  People are  tired and want to finish the conflict.

According to a focus group survey conducted by the Institute of Future indicates that a particular part of people are concerned about the undefined status of their territory, and they want its recognition as a part of Ukraine or even Russia, first of all, because of the desire to get rid of uncertainty, not because of their sympathy for one or another side of the conflict.

The focus group of Democratic Initiative Foundation reveals the desire to restore the prewar social and economic reality that existed on these territories when they were controlled by Ukraine.