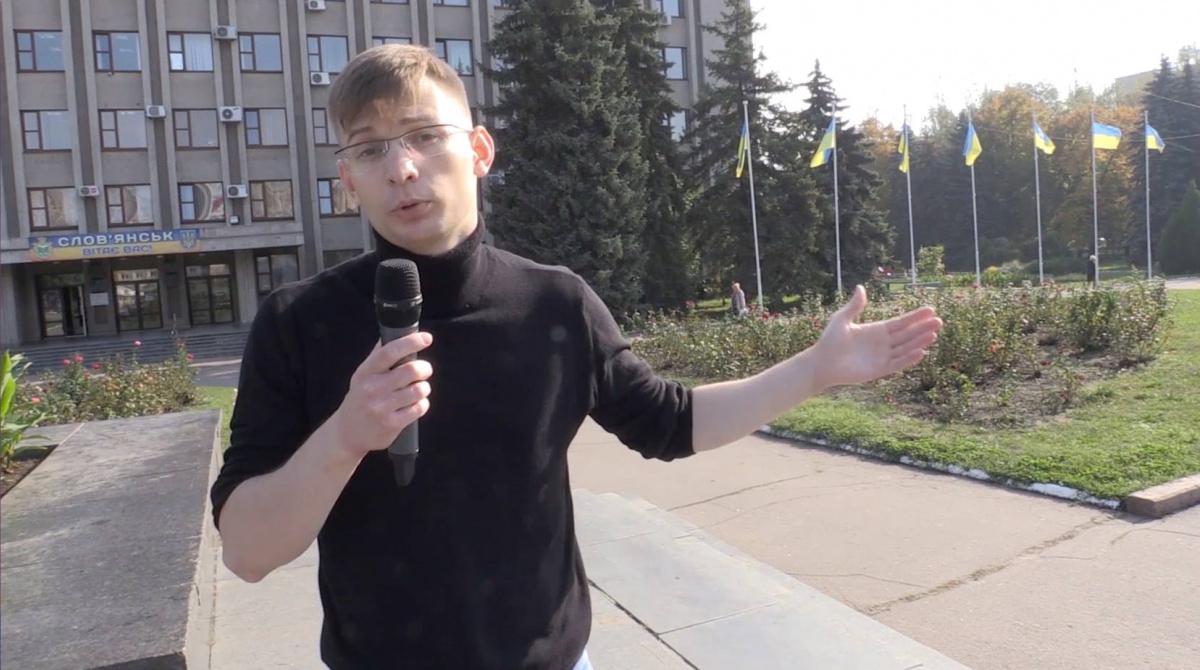 He was kept at the police department for four hours. Then law enforcers strongly recommended him to leave Belarus within 24 hours. He was detained at a hotel early in the morning.

The law enforcers refused to give him any explanations in connection with his detention. He was forced out of the hotel room. The police only said that he was detained and the report would be made at the police department.

As journalists inform, Sizov was accredited with the Ministry of Foreign Affaires of Belarus. He arrived in Minsk with the editorial task to cover the meeting of the Trilateral Contact Group. Later, the journalist got to know that it was prohibited for him to enter the territory of Russia until 2021. The prohibition works automatically on the territory of Belarus.

Vitaliy Sizov: “There (the Central Police Department of Minsk — editor) I was told that the Russian Federation prohibited me to enter its territory until 2021. As Belarus is a RF ally, the prohibition works on the territory of Belarus by default (in fact, the states have a common external border, so crossing the Belarusian border, one crosses the RF border). At the district police department, they repeated several times that the prohibition for me to enter the country was the initiative of the RF, and that Belarus had nothing to do with it. Due to that I do not know what caused the prohibition. I was recommended to leave the country within 24 hours. However, I had planned to stay in the country just for one day. I would like to express my gratitude to the Ukrainian Consulate and the Embassy for their immediate reaction and help. I am fine now. I was going to cover the work of the Trilateral Contact Group. I had got the accreditation with the Ministry of Foreign Affairs of Belarus without any problem”.

The meeting of the Group was to take place yesterday, February 1.